Football: N. Ireland vs The Netherlands

After four years of football misery the Dutch football team rapidly is earning back it’s legendary status. Exciting young and super talented players such as Frenkie de Jong, Matthijs de Ligt, Donny van de Beek and big players such as Virgil van Dijk, Georgino Wijnaldum and Mephis Depay make the Dutch squad a serious contender to become the new European and World champion for the years to come. Don’t miss any of the Dutch football glory and check-out the match at Cafe Nol in the super cozy Jordaan district. 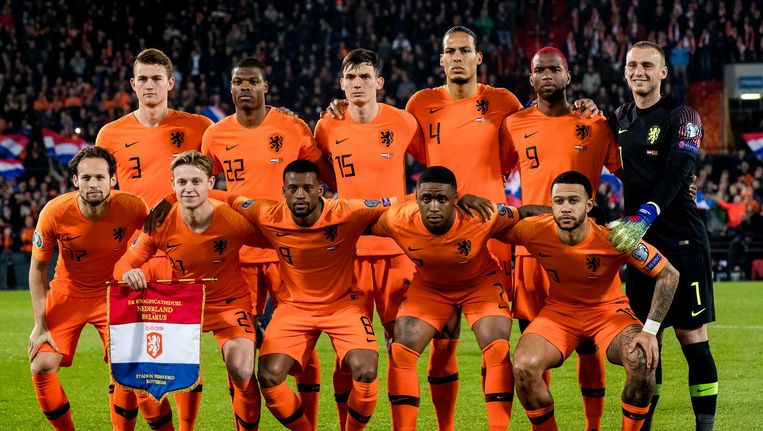