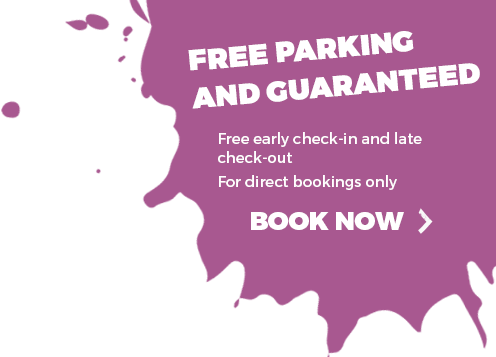 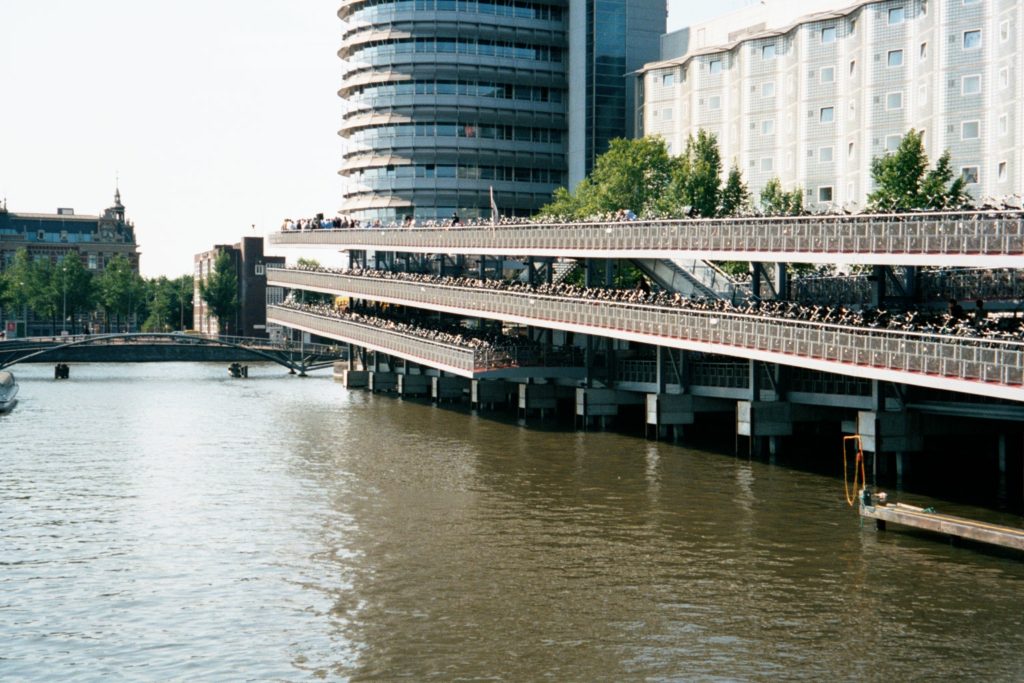 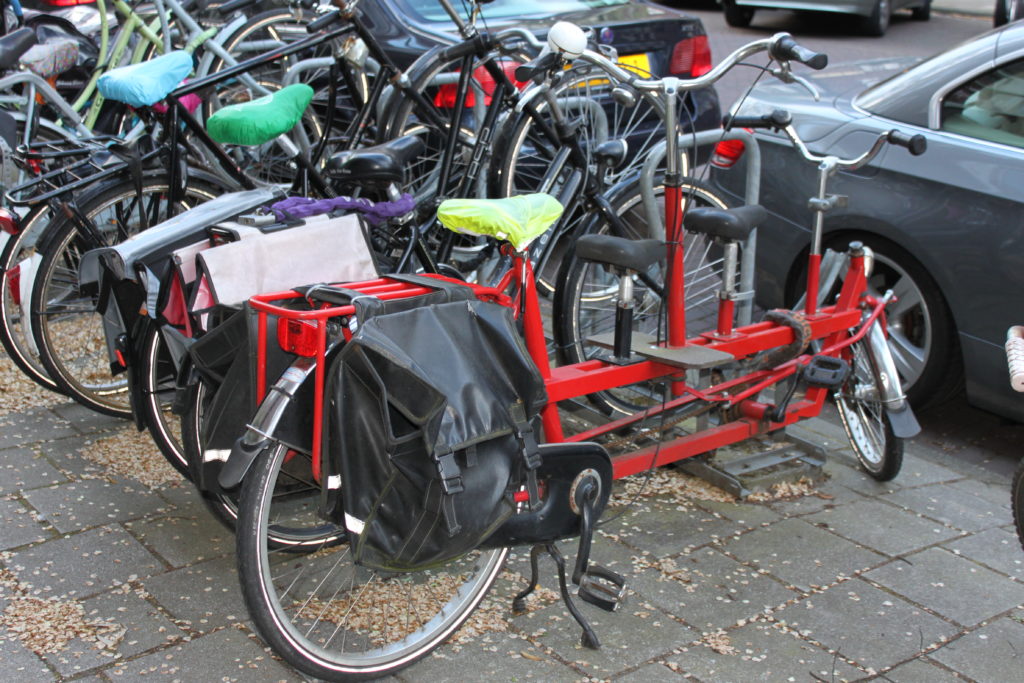 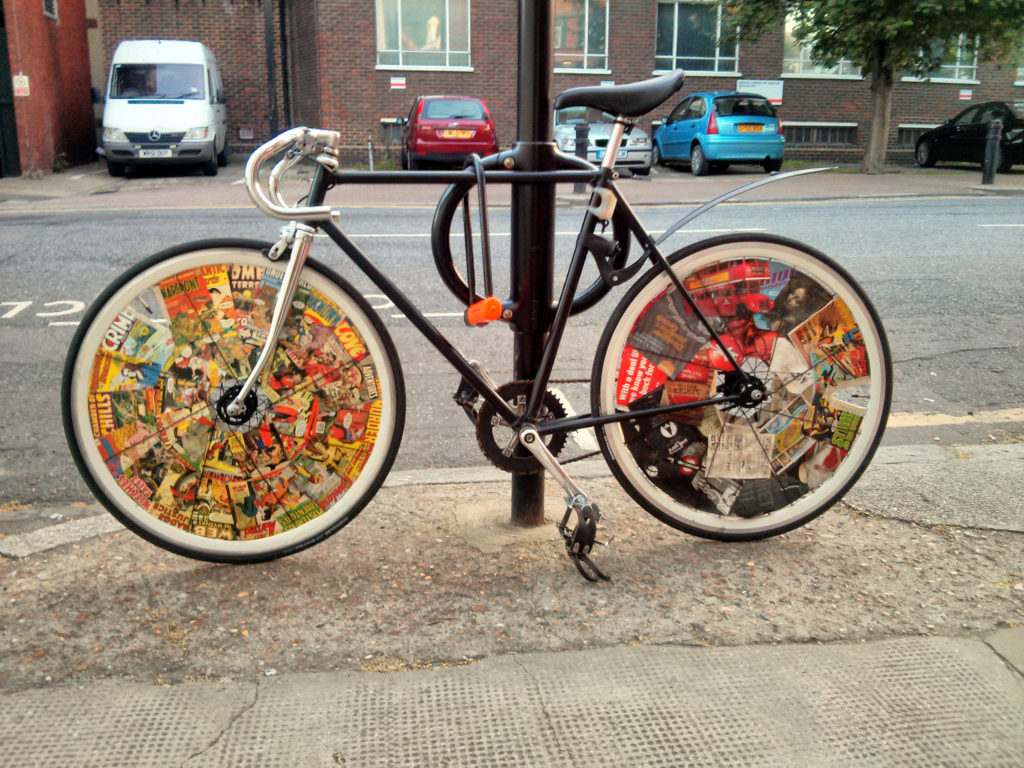 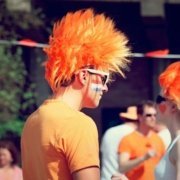 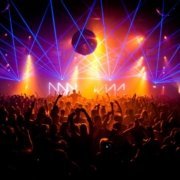 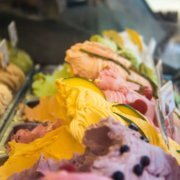 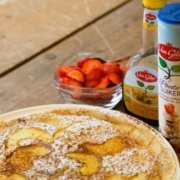 The Pancake Taste of Amsterdam