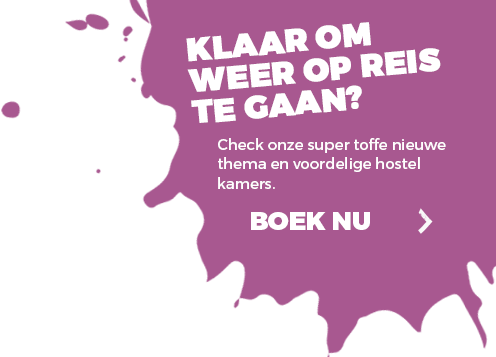 Can anybody get bored in Amsterdam? Ever? Not likely, as this city has so much to offer for any taste and preference. But let’s have a look at the cool places outside of Amsterdam (still close enough to it though) to keep the options open.  There is so much variety when it comes to day trips from Amsterdam, so why not diversify your trip? After all, there should be some Dutch life beyond the Dam city, right?

History buffs will be fascinated by a bike trip to green fortified town Naarden with its well preserved arrow-headed bastions, casemates, batardeaux, covered ways and moat. This whole town is a great example of a star fort and representation of the 17th century Dutch town.  The history of an impressive gothic basilica and the Great Church goes back even to the 14th and 15th centuries. The best news is that you can explore it all by yourself without boring tours or paying lots of money for it. Just browse around Naarden and discover  interesting fortifications or stop by the Fortress Museum to get access to all the exciting casemates and tunnels.

Get the most of your daytrip by bicycle and make sure to spend enough time in Muiden on the way back from Naarden to Amsterdam. Muiden keeps the history of its legendary Muider Castle built in 1370. You can get the Middle Ages feeling from both outside and inside of the castle, as it’s a national museum now with restored rooms and a nice collection of arms. The cycling way to Muiden is picturesque by itself, and the beauty of the town and castle will impress just about anybody. 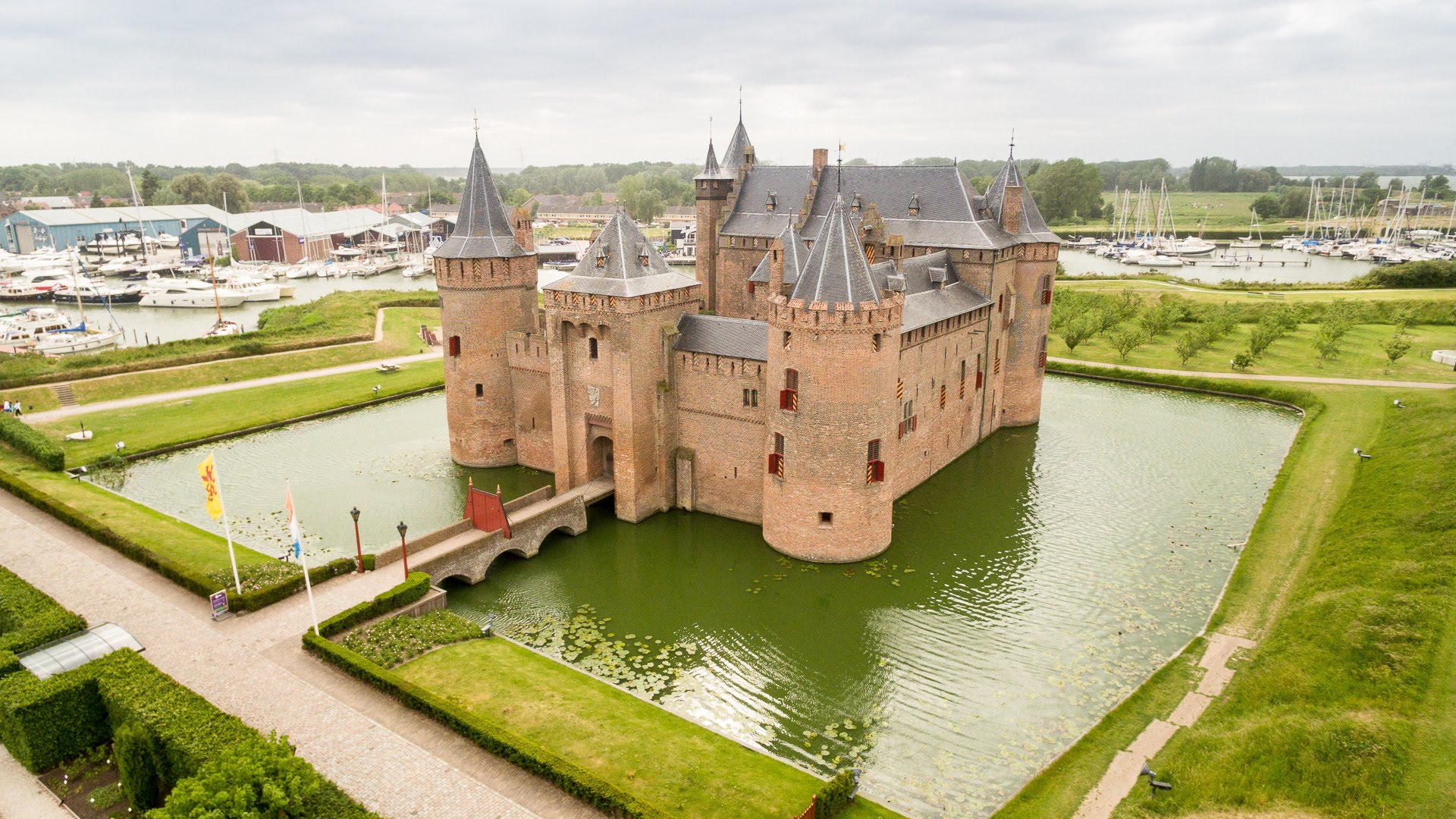 The beauty of the Northern Sea and long sandy beaches can be beaten only by gorgeous coastal dunes, and Zandvoort got them all! This so called Amsterdam beach, due to its close proximity to the city, has stunning views, wonderful nature, peaceful feeling (not during the busy summer season of course) and a few beach pavilions. Enjoy a lovely beach stroll and breath in the freshness of Holland! Sunsets over the sea at Zandvoort are just breathtaking! There is also a few nice cafes on the beach, great for coffee or hot chocolate during a typical windy day at the seaside. The nudist beach can be found 2 km to the south, and the Dutch are quite liberal towards public nudity. 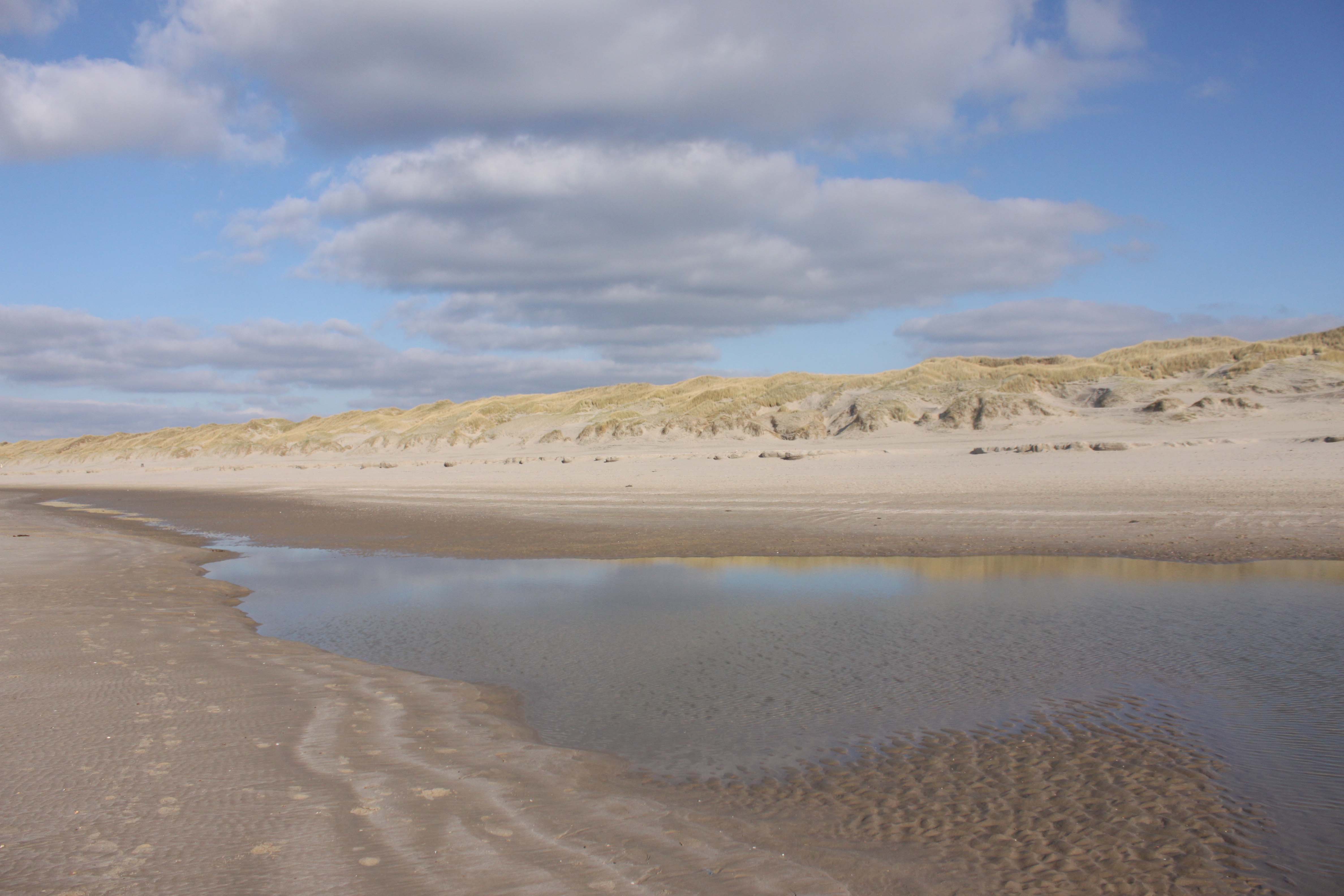 There is no way you can miss Haarlem on the way to the beach, as it’s by far one of the cutest and coziest cities in the Netherlands. It is like a miniature version of Amsterdam with even nicer vibe, more open people and super delicious food. Haarlem is an open air historical museum with its city status since 1245 and ornate architecture. You can spend the whole day in Haarlem and explore its street, museums, cultural places, restaurants or bars. This small city is also popular for brewing good beer, such as Jopen that has to be tried right at the brewery called the Jopenkerk. When else will you have an opportunity to grab a fine beer in a former church?

Zaanse Schans is one of the most famous attractions around Amsterdam full of wooden windmills and typical Dutch wooden houses from 17th-18th centuries. It is a very unique village as it gives such an old traditional feel, and all of a sudden you start doubting whether it’s still 21st century.  Lots of those houses are not originally from here, but have been moved from different part of the Netherlands. You learn the history and traditions not only from architecture, but also from time-honored crafts like cheese making and clog making (those Dutch wooden shoes). Some people consider Zaanse Schans touristy, but it’s definitely worth a visit and exploring local culture. You won’t believe it, but 8 windmills are guaranteed! Make sure to grab your camera! 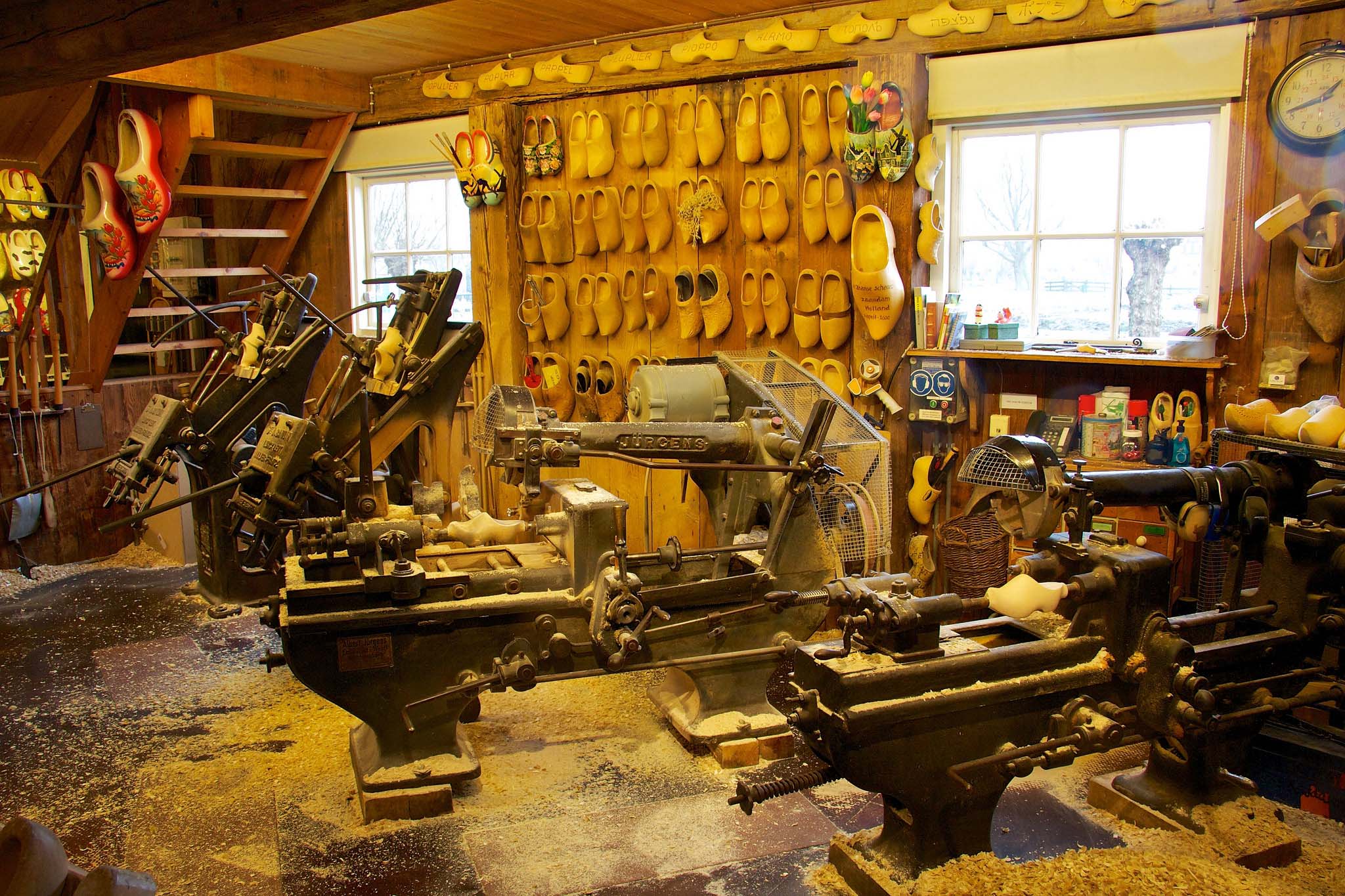 Volendam is another authentic Dutch village, but more of a fishing type one with fishing trade and a beautiful harbor. One of the very typical feature of this place is traditional clothing of its inhabitants. You have a chance to wear it too and even get a picture as a souvenir. Just walk around this tiny village and get lost around its streets, attractive for artists and painters. Don’t forget to try some local fish and learn how eels were smoked in the past. 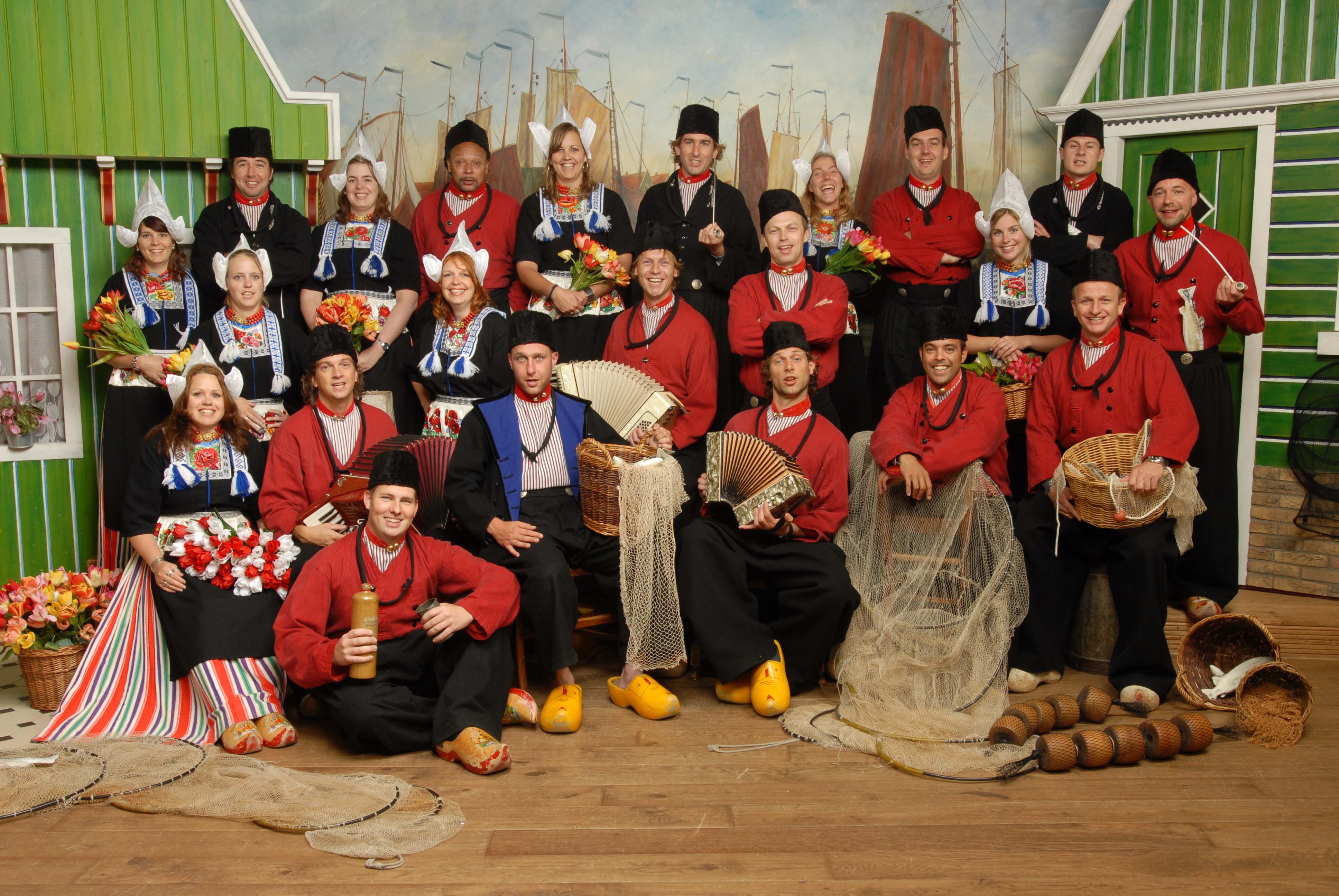 Yes, it’s true- public transport can be overpriced in the Netherlands. But this is exactly why you always have to look for creative solutions, such as the Amsterdam & Region 24h pass. Paying 13.50 EUR per person, you get unlimited access to buses, metro and trams in and around Amsterdam. You can also go to Aalsmeer flower auction, Zandvoort beach, cheese market in Edam, traditional Dutch villages and even legendary Keukenhof Gardens (right now is the perfect season!) with this same ticket! Only trains are not included. Time to explore outside of Amsterdam too! Have fun!